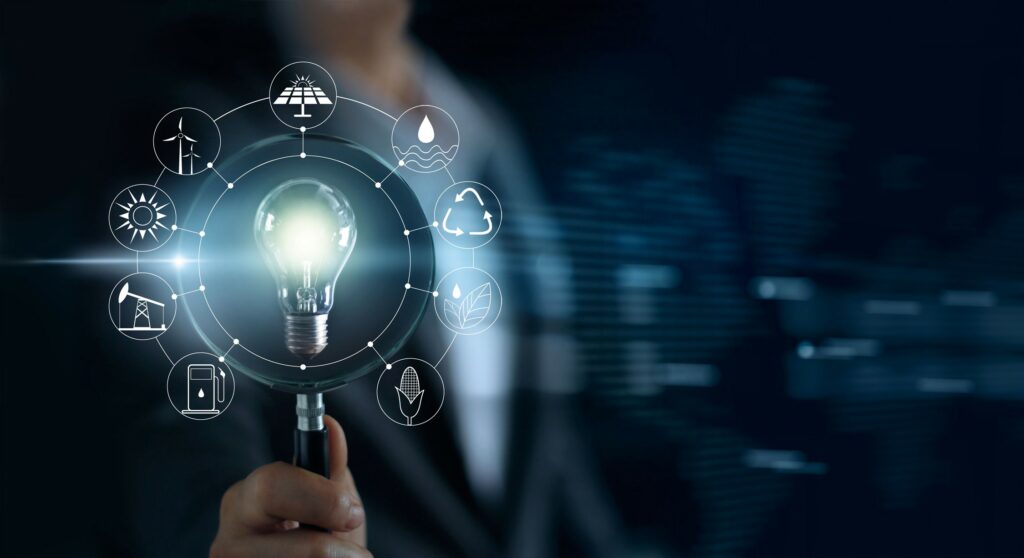 Depending on the season, our electricity bills can either drastically rise or plummet. In order to better understand energy consumption and reduce unnecessary costs, Stephen Troese Jr., CEO and co-founder of LRI Energy Solutions, hopes to share his expertise and help to introduce American households to efficient energy solutions. Today, Stephen Troese Jr. will discuss what appliances use the most energy within American homes so that families can better understand their total energy consumption.

The most used appliance within the home, HVAC units are essential household appliances that keep living conditions comfortable even in the most extreme seasonal temperatures. HVAC systems run all year round and account for an alarming 46 percent of the average US home’s energy consumption. Typically, the average central HVAC unit will run two to three times an hour for 10-15 minutes to regulate temperature, using about 3500 watts. Within a 24 hour period, this accumulates to between 28-63 kWh or 850-1950 kWh in a month.

Typically, home appliances will account for 13 percent of a home’s electric bill. Some of the appliances which use the most energy include:

–        Refrigerator: The average American refrigerator uses 225 watts throughout the day or 162 kWh per month.

–        Washer and Dryer: Washer and dryers account for 5 percent of a home’s total energy. Together, these appliances use roughly 3045 watts and, if used one hour per day, 91kWh per month.

–        Electric Oven and Stove: An oven will typically use 2,500 watts, while a stove on medium-high heat will use 1,500 watts. If used for one hour each day, an electric oven and stove will use roughly 75kWh and 45 kWh a month. However, because these appliances will typically affect the temperature in a home, this does not account for the increase in energy the home’s AC must use to correct the change in temperature. 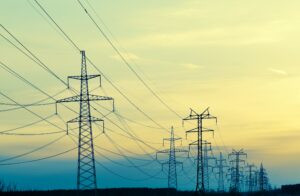 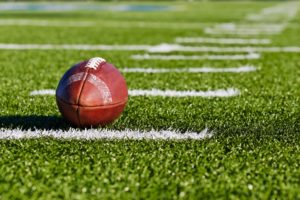 From the first pre-season kickoff in August to the final seconds ticking down on the clock during the Super Bowl, stadiums used by National Football League (NFL) teams see quite a bit of use. This fact holds true during the off-season, as well, due to the fact that many stadiums and teams have agreements with local colleges and other organizations for use of the property for events. Add it all up and you’ve got a building that needs to be as efficient as possible due to the ever-increasing cost of resources to power it. What’s more, the possibility of implementing innovative – and Earth-friendly – power sources during the planning process means that consulting folks like Stephen Troese Jr. is a crucial part of construction.

As CEO and co-founder of LRI Energy Solutions, a contracting firm that helps companies with energy-saving equipment and best practices, Mr. Troese wants to share the following information about energy-efficient NFL stadiums. Stephen Troese Jr. is an avid Washington Redskins fan and a season ticket holder; he also played college football while attending courses at Indiana University of Pennsylvania so the amount of time spent on the field or in the seats is really starting to add up. It’s these professional and pleasurable endeavors that gives him unique insight into this topic.

“These iconic stadiums are using the most innovative technologies and strategies today to save energy and water,” a U.S. Department of Energy building technologies office worker said a recent assessment of the topic. The department adds that some NFL stadiums, where upwards of 50,000 fans can sit, span more than 1 million square feet.

Solar Blitz: FedEx Field, which is home field for the Washington Redskins, was ahead of the curve when it comes to energy efficiency. In a 2011 news release, the energy department notes that the Redskins partnered with NRG Energy to “install 8,000 translucent solar panels to cover 850 parking spaces in one of their parking lots” as well as the inclusion of electric vehicle charging stations. The two-fold perk of installing these solar panels was that A) enough energy to run the stadium was being produced on non-game days, and B) “the panels will help protect tail-gaiting fans on those rainy game days.” It’s these innovative engineering projects that resonate the most with Stephen Troese Jr., whose company specializes in auditing, designing, constructing and supporting energy-efficient facilities across the country.

Turbine Touchdown: Lincoln Financial Field, home of the Philadelphia Eagles, first opened to fans in 2003. Ownership has invested plenty of time and resources into amenities such as high-definition video boards, wi-fi Internet access and improved seating layout. The stadium is also home to 11,000 solar panels and 14 wind turbines. It’s no surprise then that “the Linc” is “considered one of the ‘greenest’ stadiums in the world,” the energy department writes.  Those turbines can be seen atop the stadium, which has also been commended for its vegetarian fare.

Rainwater Interception: Atlanta, Georgia’s Mercedes-Benz Stadium is one of just five NFL stadiums with a roof that can be retracted. This is for more than just aesthetics, says Stephen Troese Jr.: a roof that lets in more natural sunlight means the stadium doesn’t need to depend on lighting fixtures to do the brunt of the work. In the same vein, the stadium was “also built to catch more than 1 million gallons of rainwater, which will not only help address a long-standing flooding concern in Atlanta’s Westside neighborhood, but will also be used for irrigation and the stadium’s cooling system,” the energy department reports.

Two-Point Conversion: MetLife Stadium, located in East Rutherford, New Jersey, is home to both the New York Jets and New York Giants. Both teams come out on top, though, because the stadium uses a plethora of LED light bulbs and more than 1,300 solar panels to rank among the 10 most efficient NFL stadiums in operation today. According to the energy department, “the stadium also boasts energy-efficient windows, ENERGYSTAR office equipment, kitchen appliances, and concession equipment, and HVAC technologies that reduce energy demand and maintain performance for its refrigerators and chilled water air conditioning.”

LRI Energy Solutions has helped companies kick-start their lighting system overhauls that deliver real-time energy savings. Stephen Troese Jr. and company have also implemented water systems that can recycle water, when possible, and reduce the need for discharges. There’s no question that the NFL and its teams have funds to spare when it comes to these crucial projects. Stadiums that have undergone such dramatic and resource-friendly overhauls should thus be commended for committing funds to projects that don’t always have a tangible payoff – but reflect well on the rest of the planet.

Earlier this month, the U.S. Department of Energy released its 2017 Better Buildings Progress Report, which highlighted how well the Better Buildings Challenge has done so far to increase energy efficiency in building space across the country. The Better Buildings Challenge includes more than 345 organizations that have planned to make energy efficiency a priority. In total, the goal of the program is to improve the efficiency of American commercial, institutional, multi-family residential buildings, and industrial plants by more than 20 percent over the next decade.

This year, the U.S. Department of Energy was happy to announce that the program so far has led to a combined 240 trillion BTUs and an estimated $1.9 billion in cumulative energy and cost savings. You can read the official statement from the U.S. Department of Energy here to learn more about the results and read a quote from U.S. Secretary of Energy, Rick Perry, about the progress report. According to the report, the program is well on its way to meeting its goal.

Participating organizations must agree to the following steps in order to be a part of the program:

As CEO of LRI Energy Solutions, Stephen Troese Jr. is committed to helping organizations achieve greater energy efficiency and is happy with the results achieved so far in the Better Buildings Challenge. LRI Energy Solutions has worked in a variety of industries, from federal projects to retail initiatives, providing organizations with decades of experience and proven, detail-oriented methods for success.